Funding will be used for infrastructure improvements and new rolling stock. 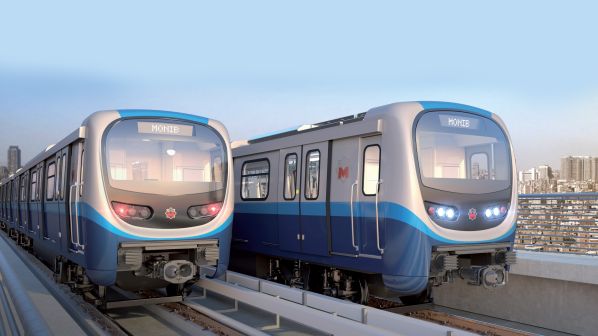 THE European Bank for Reconstruction and Development (EBRD) is to provide a €250m loan to the Egyptian government to finance the upgrade and electrification of a mainline railway, which will become the first high-capacity metro line in the coastal city of Alexandria.

The work will be carried out on the 22km line between Alexandria Main station in the city centre and the northeast town of Abou Qir. The loan will fund signalling upgrades and installation of improved telecommunications and centralised control systems. Funds will also support the procurement of  new rolling stock.

The funding is part of an overall €1.6bn investment package for the project that is expected to be co-financed by the European Investment Bank (EIB), the French Development Agency (AFD) and the Asian Infrastructure Investment Bank.

The National Authority for Tunnels (NAT) will carry out the infrastructure project. The intention is to award future operation to an independent metro operator.

A new depot is planned for the metro along with new stations at Bab Sharq and Sporting, although the final designs and exact locations for the stations have not been finalised. The depot site, currently used for decommissioned copper factories, relies on the sale of land currently owned by Alnahass.

Replacing diesel traction used by Egyptian National Railways (ENR) on the mainline with electric metro trains and subsequent modal shift created by the project will result in annual average savings of 21,930 tonnes of CO₂.