A rail link to Algiers Houari Boumediene Airport was inaugurated on April 29, coinciding with the opening of the airport’s new international terminal. 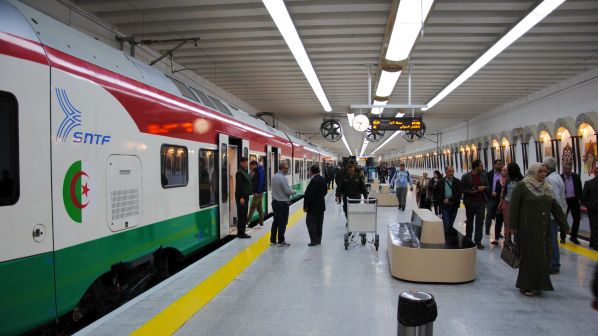 The branch, which leaves the Algiers - Thenia line at Bab Ezzouar, includes a tunnel with an underground terminus station located between the domestic and international terminals. 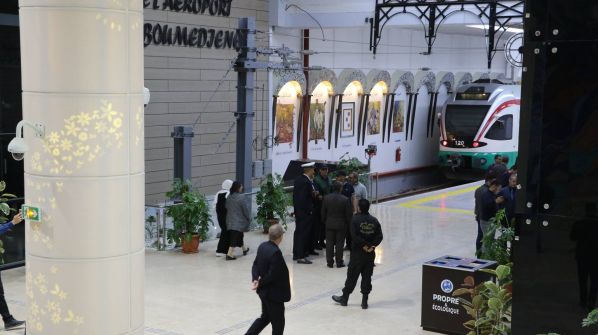 According to a statement from Algerian National Railways (SNTF), the airport is initially being served by an hourly service from Agha station in central Algiers with a single fare of Dinars 80 ($US 0.67). Trains operate between 05.00 and 21.00 with a journey time of 19 minutes between Agha and the airport.