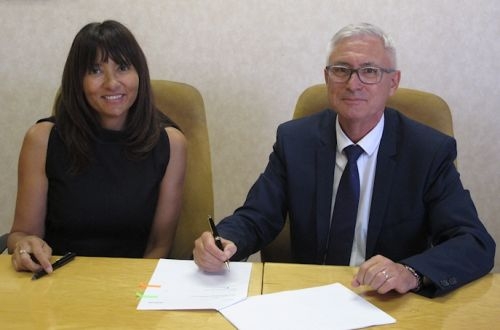 Under chief executive Mr Yvan Eriau, the company has been renamed Alstom Ubunye and will continue CTLE's established business of renovating and modernising commuter trains and locomotives as well as searching for new rail opportunities in the region. Eriau is also managing director of Alstom South Africa.

Alstom would not disclose the value of the deal, but noted that CTLE posted an annual turnover of roughly €15m. South African antitrust authorities have approved the takeover.
Alstom has already heavily invested in South Africa through its Gibela joint venture which will supply 600 X'Trapolis Mega commuter trains to the Passenger Rail Agency of South Africa (Prasa).

The CTLE acquisition is in line with Alstom's global strategy to be closer to its customers. "In countries such as South Africa, localisation of products is important," Alstom's Middle East and Africa senior vice-president Mr Gian-Luca Erbacci told IRJ. "With the acquisition, we want to chase markets in urban transport such as tramways and turnkey projects that include infrastructure, signalling electrification, and maintenance."

Tenders have recently been issued for the Gautrain extension which will add 200km and 48 new coaches to the standard-gauge passenger network serving Johannesburg, Pretoria and the country's main airport. Alstom Ubunye is also interested in proposals to build a tram networks in South Africa.

Alstom has already begun the integration of Alstom Ubunye which has 450 employees at its 80,000m2 plant at Nigel, east of Johannesburg, which is close to a newly-started facility at Dunnottar where the X-Trapolis EMUs will be assembled.

UCW was founded in 1964 and was the main supplier of passenger coaches, EMUs and various classes of electric locomotives to the former South African Railways.