APIX, the Senegalese Agency for Investment Promotion and Public works under the office of the President of Senegal, announced on July 27 it has awarded a €225 m contract to Engie and Thales to design and build infrastructure for the new Dakar Regional Express Train project. 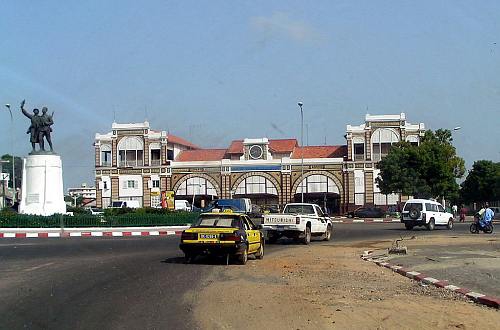 The link will be built in two phases, firstly from the city of Dakar to Diamniadio (36km), and then from Diamniadio to the new Blaise Diagne International Airport (19km).

CSE, a local company, Turkish company Yapi Merkezi and Eiffage, France, will work as a consortium for the FrCFA 330bn ($US 550m) civil works contract.

The line will have 14 stations, a maximum speed of 160km/h, an estimated ridership of 115,000 passengers, is expected to be completed in 2019. The estimated journey time from Dakar to Blaise Diagne International Airport is 45 minutes, and works are expected to begin this year.

There will be three tracks, two of which will be standard gauge for passenger trains, and one metre gauge for freight transport.

It is part of the “Emerging Senegal” restructuring plan launched by Senegalese government in 2014 to increase the country’s social and economic development.

Alstom was awarded the rolling stock contract for the project in May.