A CEREMONY was held in Angola on August 13 to mark the completion of a project to rebuild the 1344km Benguela Railway from Luau on the border with the Democratic Republic of Congo to Lobito on the Atlantic coast. 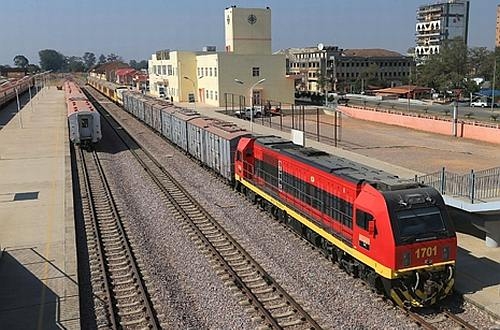 Services on the 1067mm-gauge line ceased during Angola's 26-year civil war, which ended in 2002, and the infrastructure was badly damaged during the conflict.

In 2007 work began on a $US 1.83bn reconstruction project, which was financed by the Chinese government and implemented by the 20th Bureau of China Railway Construction Corporation. Trains returned to the Huambo – Benguela section in 2011 and Huambo – Kuito reopened in 2012.

The project included the delivery of new locomotives and rolling stock supplied by Chinese manufacturers.