SIX years after Botswana Railways (BR) became a freight-only operation, the country's president Mr Ian Khama has announced plans to restore passenger services from Francistown in the north of the country to the capital Gaborone and Lobatse on the South African border from next March. 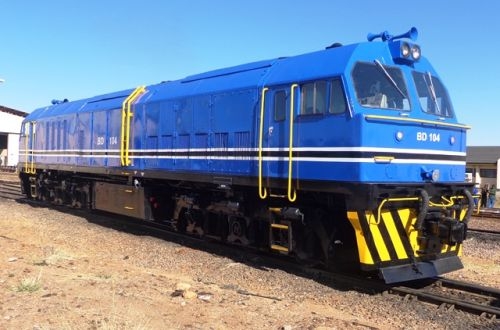 Confirming the proposals as part of a state of the nation address, Khama said that initially a single daily overnight service will operate in each direction, with additional trains at weekends. BR is procuring eight locomotives and rehabilitating stations in preparation for the restoration of services.

BR suspended operation of passenger services in April 2009 as it sought to refocus its business on the bulk freight market.