AT a meeting on July 24 Casablanca city council voted to abandon plans for a 15km elevated metro line in favour of expanding the city's light rail network. 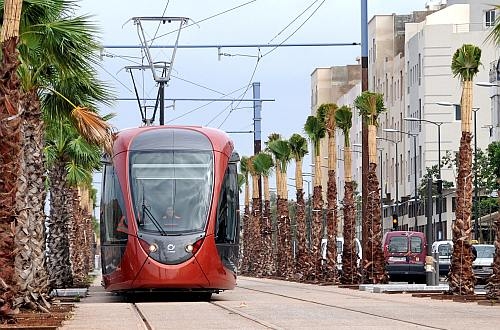 Preliminary studies for the metro line from Boulevard de la Corniche to New Medina and Sidi Moumen were completed in December 2012, but the council deemed the project to be too expensive.

The council now proposes completing the city's planned 79km light rail network by 2020 at a total cost of around Dirhams 16bn ($US 1.91bn).

The initial phase of the network was inaugurated in December 2012 with the opening of the 30.7km east-west Line 1 from Ennassim to Ain Diab and Facultés.