SUDAN’s Ministry of Roads and Bridges signed an agreement with two Chinese companies in Khartoum on November 7 for a 12-month feasibility study into the construction of a 3400km railway linking the Red Sea with its landlocked neighbour Chad. 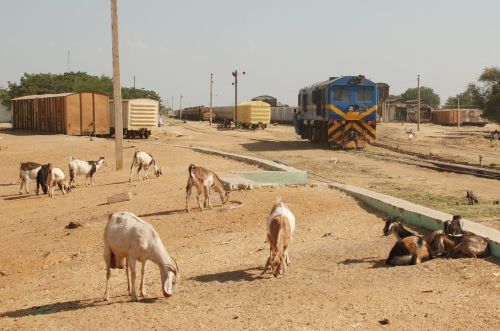 In December 2011 Chad’s Ministry of Transport & Civil Aviation signed an agreement with China Civil Engineering Construction Corporation for the construction of a 1364km standard-gauge network, including an 836km line from N'Djamena to Adré on the Sudanese border.

In November 2015 a tripartate agreement was signed by the governments of Sudan, Chad and Cameroon to build a line linking Port Sudan with the capitals of the three countries, with financing expected to come from China’s Exim Bank.

The governments of Chad and Cameroon subsequently signed an aide-memoire with the African Development Bank in July 2017 with the aim of securing funds for a feasibility study into the N'Djamena - Ngaundere section of the line.