THE first Citadis LRV for the initial phase of the light rail network in the Algerian city of Ouargla was delivered to the line’s depot on December 20. 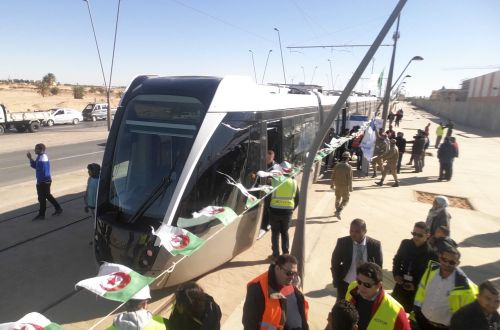 The vehicles are being assembled by Cital, a joint venture of Alstom, Algiers Metro Company (EMA), Ferrovial, and Algerian National Railways (SNTF), at its plant in Annaba.