ALGIERS Metro Enterprise (EMA) has awarded a €210m contract to extend the Constantine light rail line by 10km from the current southern terminus of Zouaghi to the new city of Ali Mendjeli and Mohamed Boudiaf airport. 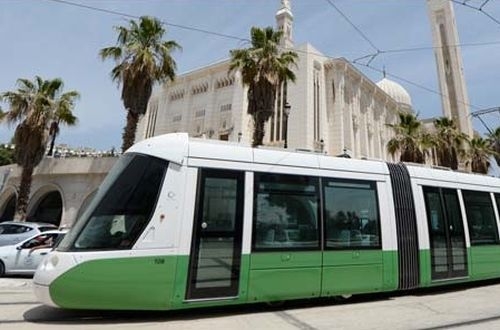 A consortium of Alstom, Corsan, Corviam and Cosider will carry out the work, with Alstom supplying the integrated system, track, catenary, signalling, telecommunications, substations and ticketing equipment for a €80m share of the contract. The consortium was chosen as preferred bidder in May 2014, but the process to finalise public contracts in Algeria is complex.

Construction of the extension is expected to take three years to complete. The existing 8.1km line between Benabdelmalek and Zouaghi has carried 7.2 million passengers since it opened in 2013.