A Nairobi High Court has halted the $US 3.6bn project to build a standard-gauge railway linking Nairobi with Mombasa due to a dispute over compensation for land acquisition. 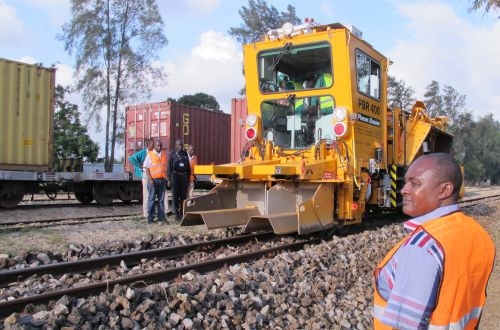 Construction of the 609km line by China Road and Bridge Company was planned to commence on October 1 and take 42 months to complete.

Justice Charles Kariuki of the Milimani High Court granted an application by a member of the National Assembly for Kibwezi constituency, Mr Patrick Musimba, who argued that residents of Kibwezi have not been properly compensated for land acquired by Kenya Railways Corporation (KRC) for the new line.

KRC purchased a total of 4450 hectares of land and the Kenyan government says it has set aside $US 100m to compensate land owners. Musimba also argued that the residents were not given notice before the takeover, as required by law.

The case will be heard on November 6. The MP has sued the National Land Commission, KRC, and Kenya's attorney general, while China Roads and Bridges Corporation has been named as an interested party.