THE High Court in Tanzania has declared the strike by Tanzania Zambia Railway Authority (Tazara) workers illegal, bringing the week-long protest over five month salary arrears to an end. 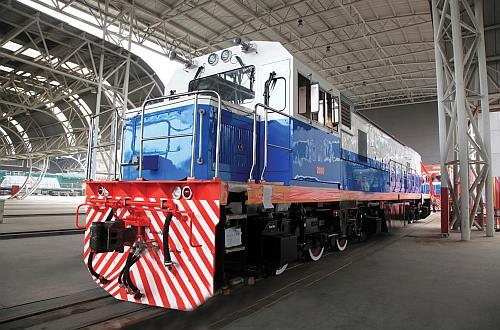 The court's Labour Division declared that the strike by the unionised workers of Tazara was unlawful, and has restrained the employees permanently from conducting illegal strikes in the future.

Mr Conrad Simuchule, Tazara's spokesperson, said: "The suspension of operations, which was announced last Monday, has now been lifted and all train operations have resumed with immediate effect.

"In the meantime, we have also managed to source funds to pay all the employees their salary arrears, which were the subject of the strike action both in Zambia and in Tanzania."

Tazara, which has been operating at a loss for over 10 years, is heavily relied upon by both Zambia and the Democratic Republic of Congo, Africa's largest copper producer, to transport the commodity to the port of Dar es Salaam for export.