RABAT Municipal Council voted unanimously on February 25 to approve the first extension to the two-line light rail network in the Moroccan capital since the opening of the initial 19km phase of the Rabat-Salé Tramway in 2011. 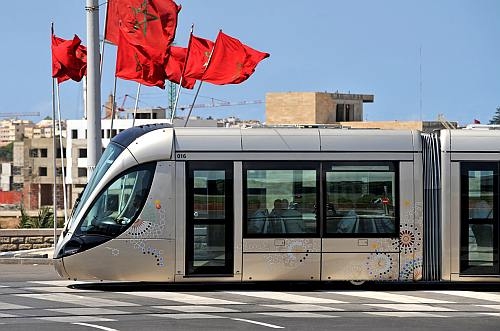 Tenders are due to be issued within the next few months for contracts to extend Line T2 2.3km southwest from its current terminus at Moulay Youssef Hospital to the intersection of Al Kifah Boulevard and Assalam Boulevard.

The four-station extension is expected to boost ridership by 10,000 passengers per day and is part of a €300m plan to add another 20km to the city's light rail network. Implementation of the project will be managed by the publically-owned Rabat-Salé Transport Company (STRS), which is responsible for developing light rail lines in the city.

The first phase of the network opened in May 2011 and is operated by Transdev.