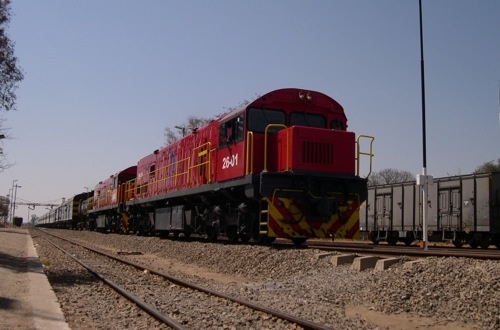 In addition, four former QR class 1720 GL18C units are being overhauled by RRL Grindrod for SNCC, and will be supplied on a three-year lease, while three 25kV ac Comeng/Hitachi electric locomotives are also being prepared for redeployment with SNCC.

Meanwhile, six type C22-MMi locos acquired from QR have been leased to Vale for use on coal trains between Mozambique's Moatize coal-fields and the Indian Ocean port of Beira.