ITALFERR, the engineering subsidiary of Italian State Railways (FS) signed a memorandum of understanding (MoU) with Algeria's National Railway Investment Agency (Anesrif) on June 26 to create an engineering joint venture, which will support the modernisation and expansion of the country's railway network. 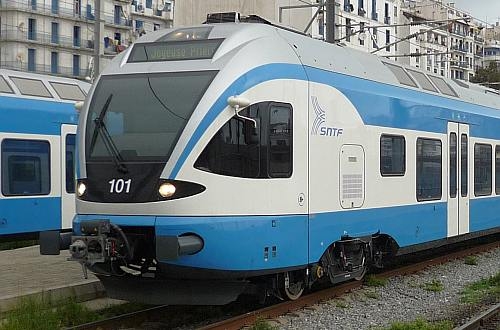 The agreement, which was signed by Italferr CEO Mr Matteo Triglia and Mr Azzedin Fridi, general director of Anesrif, is intended to build on a previous MoU signed in 2008 on technical consultancy and specialist training and provides a basis for the creation of the joint venture company in October.

Algeria's €32bn railway development plan includes the construction of around 5000km of new lines as well as electrification and resignalling of existing routes.