$US 5bn was lent by China Eximbank for Mombasa - Naivasha route. 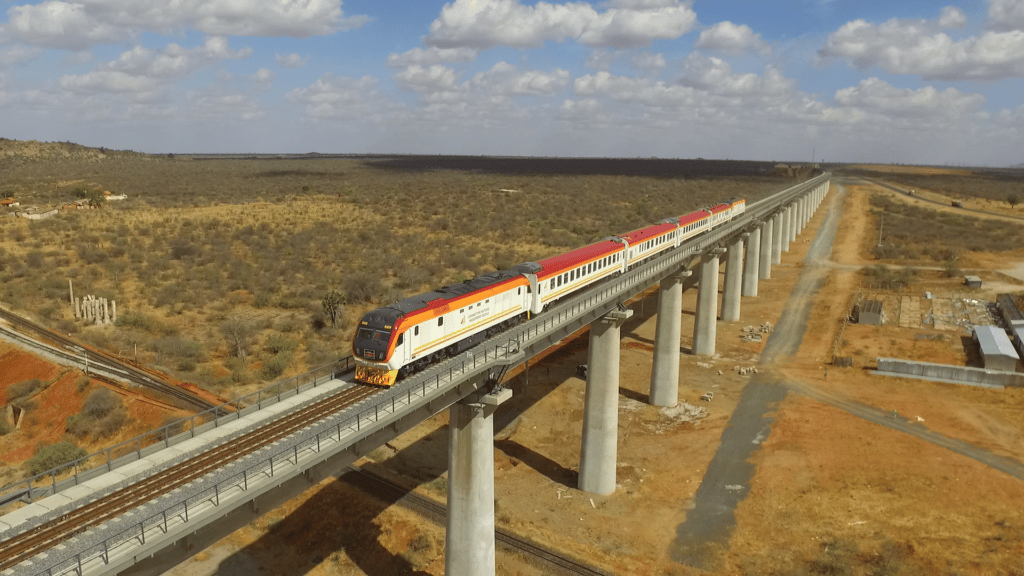 TRANSPORT secretary designate, Mr Kipchumba Murkomen, has said that the Kenyan government will seek to agree a longer repayment period for the $US 5bn lent by the Export-Import Bank of China to fund construction of the Standard Gauge Railway (SGR) from Mombasa to Naivasha.

Murkomen told parliament that servicing the loans, which mature in 15 to 20 years’ time, is choking the Kenyan economy by preventing the government from spending elsewhere.

“If we can manage to renegotiate to 50 years, then it will ease the burden,” he says. “We are choked by loans.”

The country is at high risk of debt distress and reducing its vulnerability is a central goal of a 38-month programme supported by the International Monetary Fund (IMF) which was announced earlier this year.

The 592km SGR is the largest infrastructure project undertaken in Kenya since the country gained independence from Britain in 1963.

To reduce operating and maintenance costs, state-owned Kenya Railways Corporation (KRC) has terminated the contract to operate and maintain SGR that was held by Africa Star Railway Operations Company (Afristar), a subsidiary of China Road and Bridge Corporation (CRBC).

KRC was due to take over the operation and maintenance of SGR in June.

Murkomen said that the use of short-term capital funding to build long-term projects such as railways resulted in a funding mismatch.

“It becomes impossible to be able to pay that loan from revenue that comes from the railways,” says Murkomen. “Even in 50 years, it will never break even.”