Moroccan Railways to invest $US 970m this year

THE BOARD of Moroccan National Railways (ONCF) has approved a draft investment budget of Dirhams 8bn ( $US 970m) for this year, which will fund construction of the 183km Tangiers – Kénitra high-speed line, enhancements on conventional lines, and the modernisation of the train fleet. 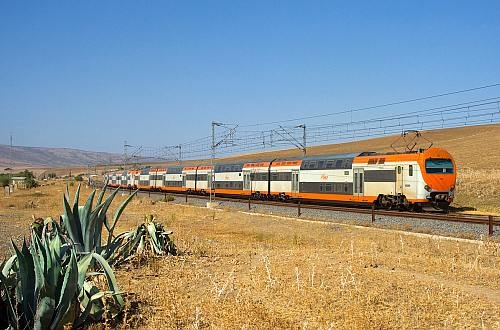 The budget allocates Dirhams 5 billion to the high-speed project, while the remaining Dirhams 3 billion will be invested in the existing network, including the construction of a third track on the Casablanca – Rabat – Kenitra line and track-doubling between Settat and Marrakech, as well as safety improvements, and the refurbishment of rolling stock.