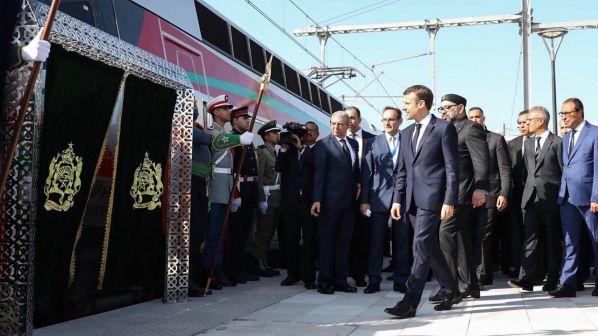 Construction of the 183km Tangiers - Kenitra line was officially launched in September 2011 and was originally due for completion in December 2015, but the project suffered a number of setbacks including land acquisition delays and subsidence.

Dynamic testing began in February 2017 and an African rail speed record of 357km/h was set on May 4 this year. 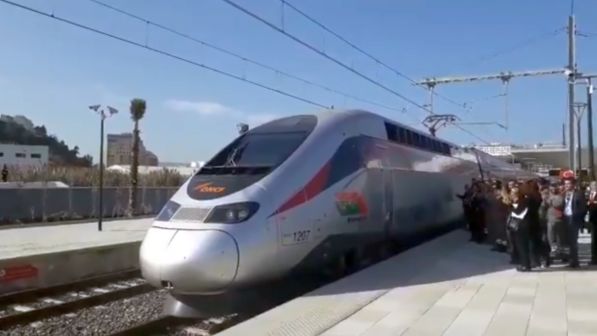 Services will be operated by a fleet of 12 Alstom Euroduplex double-deck trains, each seating 533 passengers. Each eight-car train is formed of two first class cars, five second class cars and a dining/bar car. The trains will operate at speeds of up to 320km/h on the new line, reducing the Tangiers – Kenitra journey time from 3h 15min to 50 minutes and Tangiers – Casablanca from 4h 45min to 2h 10min. Moroccan National Railways (ONCF) has adopted the Al Boraq brand for its new flagship services.

The Euroduplex fleet is equipped to operate on both the 25kV 50Hz ac electrification used on the high-speed line and Morocco’s conventional 3kV dc system for through operation over the existing line to Rabat and Casablanca. 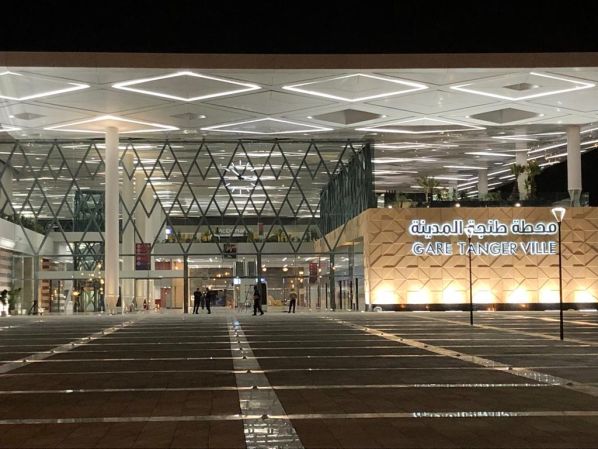 The train fleet will be maintained at a purpose-built depot at Tangiers by a 60:40 ONCF-SNCF joint venture, which has been awarded a 15-year fleet maintenance contract worth €175m.

In April 2013 a consortium of Ansaldo STS and Cofely Ineo was awarded a €120m contract to supply and install signalling and telecommunications systems and the line’s centralised traffic control centre, which is located in Rabat. Anslado STS’ share of the contract included electronic interlockings, track circuit, ETCS and automatic train protection.

A consortium of Colas-Rail and Egis Rail was awarded a €136m design-build contract for trackwork and electrification.

In addition to the new line, the Moroccan high-speed programme includes the rebuilding of the conventional line between Kenitra and Rabat and new or rebuilt stations at Tangiers, Kenitra, Rabat Agdal and Casablanca Voyageurs.

The introduction of high-speed services is forecast to boost ridership on the Tangiers - Rabat - Casablanca corridor from 3 million to 6 million passengers a year while providing additional capacity for freight traffic on the conventional line between Tangiers and Kenitra.