Three rail operators are included in the planned sale. 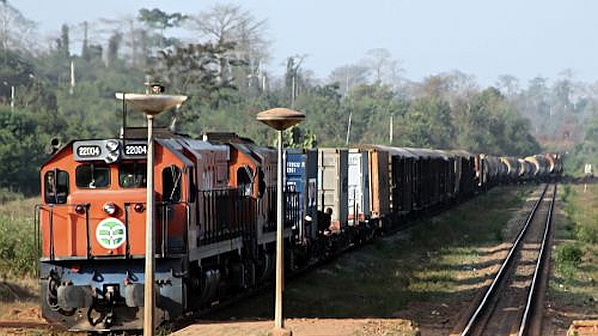 THE Bolloré Group has entered into an exclusivity agreement with MSC Group regarding the €5.7bn sale of its transport and logistics activities in Africa.

The agreement lasts until March 31 and allows MSC to conduct, if required, an additional audit phase and contractual negotiations.

The Bolloré Group owns 40% of Bénirail, while the governments of Benin and Niger each hold a 10% stake in the company. The remaining shares are held by private investors. In 2015 Bénirail was awarded a 30-year concession to operate and upgrade the Cotonou - Parakou line and construct a 574km extension to Niamey, the capital of Niger.

Sitarail signed a revised operating concession with the governments of Ivory Coast and Burkina Faso in 2016 to include managing infrastructure on the 1260km metre-gauge  railway linking the two countries. Sitarail had already operated the railway for 22 years prior to the contract signing. The line carries freight and passenger services.