THE president of Senegal Mr Macky Sall attended a ceremony at Dakar station on January 14 to mark the official handover of the first phase of the Dakar TER. 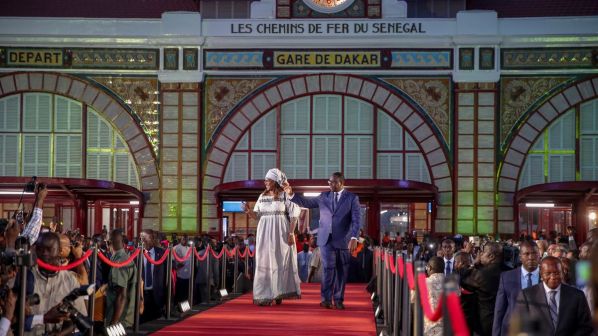 The Dakar TER project is a central component of the government’s Plan for an Emerging Senegal policy framework.

The 57km 14-station standard-gauge line from Dakar city centre to the new Blaise Diagne International Airport (AIBD) near Ndiass largely follows the western stretch of the metre-gauge Dakar - Diourbel line, which is being upgraded as part of the project. 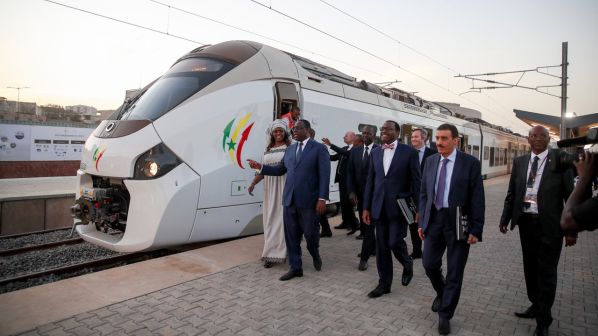 The initial 36km section between Dakar and the new city of Diamniadio is due to open in the middle of this year. The remainder of the line to AIBD will be commissioned in 2020.

Electrical testing was carried out on the Phase 1 section on January 5-9. 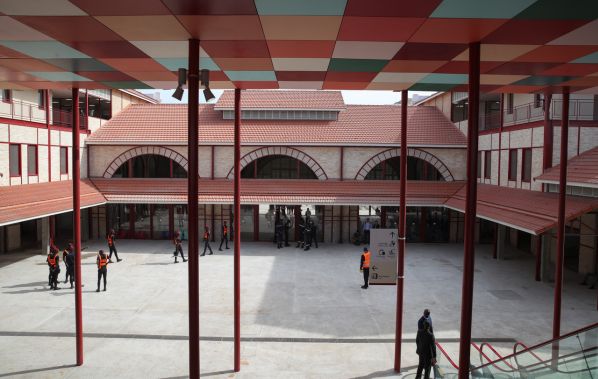 The new line will offer a journey time of 45 minutes between Dakar and AIBD and is forecast to carry up to 115,000 passengers a day.

The double-track line has been designed for 160km/h operation with 25kV ac electrification, GSM-R and ETCS Level 2.

The Senegalese Agency for Investment Promotion and Public Works (Apix) awarded a French consortium of Engie Ineo and Thales a €225m contract in 2016 to design and build infrastructure and systems for the project. 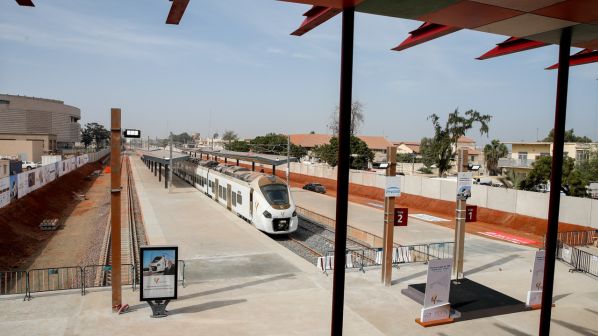 Engie Ineo carried out all design and development studies and is responsible for project management and supervision of integration testing.

Engie Ineo says Senegalese engineers and technicians have played a key role in the project from the design phase and local companies have been involved in the construction of the line through a skills transfer agreement. 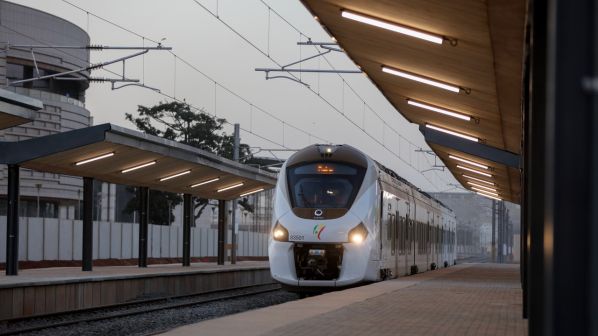 The €500m civil works contract was awarded to a consortium of CSE, Senegal; Yapi Merkezi, Turkey; and Eiffage, France.

SNCF-Keolis and RATP Dev will operate and maintain the line under a five-year contract.

Alstom is supplying a fleet of four-car Coradia Polyvalent electro-diesel multiple units for the project.

For detailed data on rail projects in Africa subscribe to IRJ Pro.