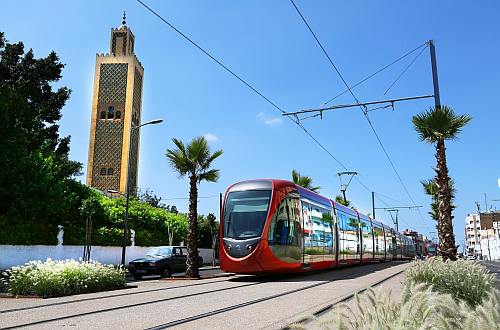 Casa Transport says it will begin exclusive negotiations with RATP Dev later this month to finalise the deal. Transdev and a consortium of National Express, Alsa and Moroccan National Railways (ONCF) also submitted bids for the contract, which starts later this year and runs until 2029.

The network is set to expand with the opening next year of the 22.5km Line 2, which will use the existing western branch of Line 1 from Ain Diab to Boulevard Anoual before continuing on a new 14.6km alignment to Benoussi via the city's main bus station.

Line 1 is also being extended 2km from its current southern terminus at Facultès to Laymoun and Lissasfa.