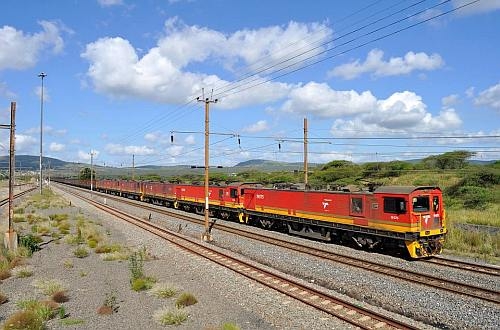 Transnet plans to invest Rand 13.5bn ($US 1.64bn) in expanding coal line capacity on the Richards Bay line to 81 million tonnes a year. While this is good news for the coal mining industry, which has complained that the railway is unable to keep pace with export demand, observers have expressed concern the about the possible effects of an increase in demand from South Africa's national electricity supplier Eskom. Public enterprises minister Mr Malusi Gigaba reportedly wants coal declared a strategic resource in order to give Eskom priority on supplies of high-quality thermal coal.