Rift Valley Railways to invest $US 100m this year

RIFT Valley Railways (RVR), the concessionaire which operates the 1900km metre-gauge network in Kenya and Uganda, has announced capital investment will exceed $US 100m this year. 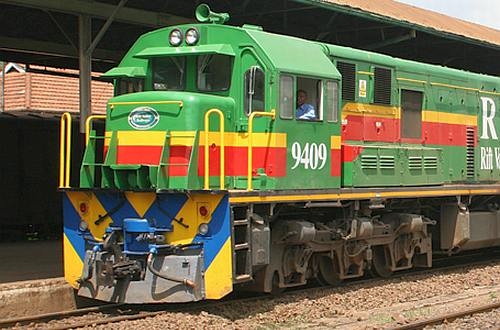 Investments will include 20 new GE locomotives and 1400 wagons as well as GPS-based train operating technology and rehabilitation of 366km of infrastructure on the Nairobi – Kampala line.

RVR has recently completed the final $US 69.6m drawdown of a $US 164m debt facility which it raised through global and East African financiers in 2011 to fund its five-year turnaround programme. The debt was part of a $US 287m capital financing programme which was prodided as a series of loans including $US 40m from the African Development Bank, $US 32m from Germany's KfW Banking Group and $US 22m from the International Finance Corporation.

RVR says it will break even on capital expenditure in the first half of this year after winning a number of new freight contracts. Concession payments are up-to-date and fees arrears have been cleared.