RIO Tinto has suspended coal export operations on the Sena railway line in Mozambique following security threats to its operations, while the line's primary user Vale, which is continuing to operate trains, says it is monitoring the situation. 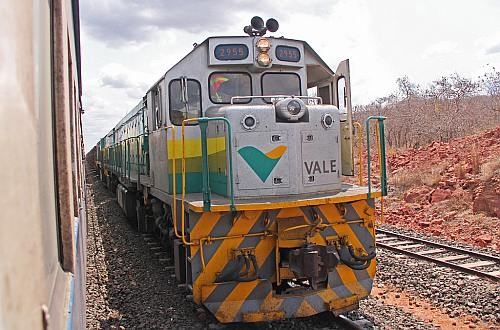 The opposition Renamo party last week threatened to disrupt traffic on the line which links coal fields in the Moatize region of Tete province to the Indian Ocean port of Beira. Rio Tinto says that it will continue to mine coal at its Benga mine.

Guerilla forces have reportedly rearmed 20 years after the country's civil war as tensions rise. Locals feel aggrieved that they have seen little or no benefit from the country's natural resources boom which has attracted significant international investment in the past few years. At least two people have been killed in attacks on buses and trucks in central Mozambique since last week's threat.

The 575km Sena Line is currently the only railway link from Tete to the coast, and was recently upgraded by Mozambique Ports and Railway (CFM) to increase capacity to 6.5 million tonnes of coal per year. Vale is the primary user of the line and has said that it will not suspend operations at this stage, but will continue to monitor the situation.

Plans to increase coal exports from the area which involves constructing more railway infrastructure in Mozambique and neighbouring Malawi are outlined in the October 2012 issue of IRJ, p35.