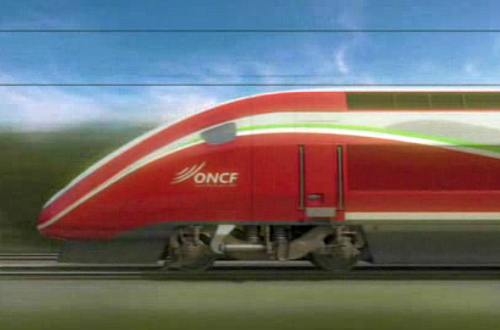 The contract was signed in the presence of King Mohammed VI of Morocco and French president Mr François Hollande.

Ansaldo STS will supply telecommunications equipment, electronic interlockings, track circuits, ERTMS Level 1 & 2, and the control centre, which will be constructed in Rabat. The company says all of the technologies that will be used on the project have already been deployed on the French high-speed network or are currently being rolled out in France.

In addition to the construction of the 320km/h high-speed line, ONCF will also upgrade the existing line between Kénitra and Casablanca to reduce the journey time between Tangier and Casablanca from 3h 40min today to 2h 20min when the project is completed in December 2015. ONCF expects traffic to increase from 52 million journeys at present to 133 million once the high-speed service is fully operational.

A fleet of 14 Duplex double-deck high-speed trains is being supplied by Alstom under a €400m contract signed in 2010.