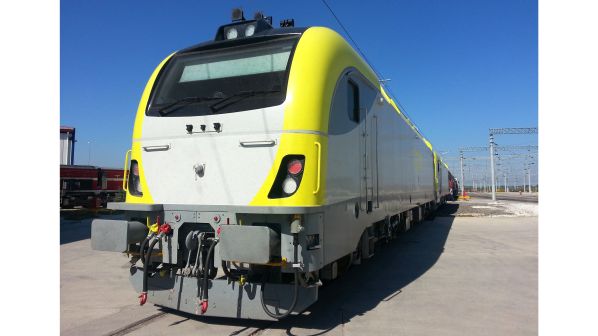 ŠKODA Transportation Group has been awarded a contract worth Koruna 580m ($US 26.4m) by Hyundai Rotem to supply electrical equipment for 17 locomotives ordered by Tanzania Railway Corporation (TRC).

The Czech manufacturer will supply main and auxiliary drivers, battery chargers, traction motors, gearboxes and wheelsets for the 160km/h locomotives.

The equipment will be dispatched to the Hyundai Rotem plant in Changwon, Korea, where the locomotives will be assembled.

The electric locomotives have been ordered for a new 550km line between Dar es Salaam and Makutopora, and are due to be delivered by 2024. They are part of a Won 335.4bn ($US 296.9m) contract awarded to Hyundai Rotem by TRC which also includes 80 EMUs.