FRENCH National Railways (SNCF) and Paris Transport Authority (RATP) have signed an agreement to support Senegal’s efforts to develop the 57km standard-gauge regional express train service from Dakar to Blaise Diagne International Airport near Ndiass during a state visit to Senegal by the president of France Mr François Hollande this week. 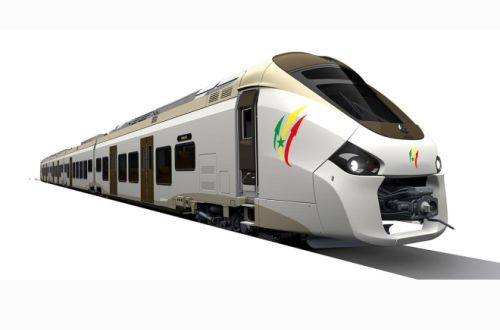 Under the terms of the agreement, signed by SNCF president Mr Guillaume Pepy and RATP president and CEO Ms Elisabeth Borne, the two companies will be involved in the operation and maintenance of the new line which they will ensure meets international best practice. SNCF and RATP will also support efforts to develop a training centre for the railway’s staff.

SNCF and RATP have been engaged in the project since 2014 through the work of project management consultancy Systra, which they co-own. They are also planning to open an office in Dakar and will begin work in early 2017.

The commitment follows the groundbreaking ceremony for the project held on December 14. Eiffage, France, is leading the consortium carrying out the first phase of civil works for the project under a €373.5m contract awarded by the Senegalese government. The initial 36km section of the railway between Dakar and Diamniadio will take 26 months to complete. For more information on projects like this one, subscribe to IRJ Pro.