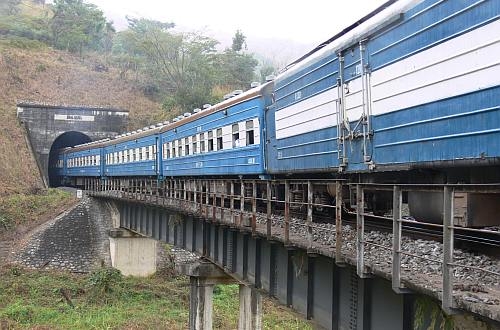 Both presidents re-affirmed their commitment to improve Tazara's financial performance, by injecting additional investment - which they could not confirm immediately - and build the capacity of the workforce. "We cannot let the railway go to waste," Lungu said after meeting president Kikwete.

Tazara generates $US 2.5m of revenue per month but spends around $US 3m including a monthly wage bill of $US 1.4m.

Tazara workers recently staged a week-long strike over five months of salary arrears causing Tazara to lose an estimated $US 1.6m and forcing the railway to suspend operations. Despite the High Court in Tanzania declaring the strike illegal, Tazara agreed to pay the salary arrears and lifted the suspension.

A meeting is planned between the transport ministers of Tanzania and Zambia to discuss recapitalisation of Tazara, the performance of which has been on a downward spiral with traffic volumes declining from 1.2 million tonnes and more than one million passengers in 1987 to less than 30,000 tonnes and around 900,000 passengers in the last two years.