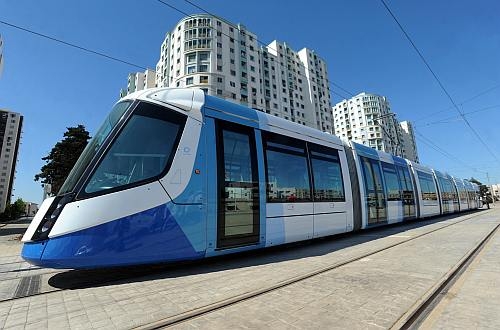 The Bordj El Kiffan – Kahouat Echergui section is due to be inaugurated on April 16, with public services due to start running on the remaining section to Dergana in July.

Around 185,000 passengers per day are expected to use Line 1 when the extension is fully operational.

The initial 7km phase of the line opened in May 2011 and the 9.1km second phase from Les Bananiers to Lycée and Les Fusillés was commissioned in June 2012.