TRANSMASHHOLDING (TMH) and United Wagon Company (UWC) have signed a framework agreement to cooperate on the production and supply of narrow-gauge freight wagons for the African market. 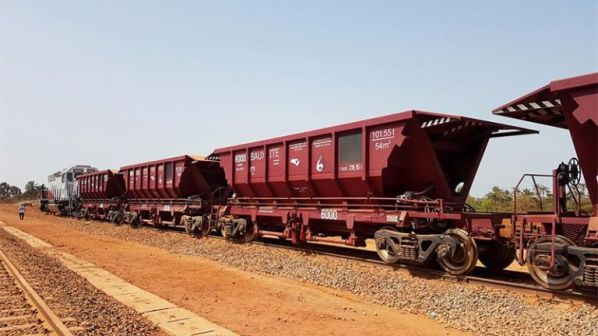 Under the agreement, UWC will be able to place orders with TMH on favourable terms, which will be handled by TMH Africa’s 64,000m2 production site in Boksburg, east of Johannesburg, South Africa.

The range of works covered by the agreement include the production, assembly, and maintenance of freight wagons, as well as their components.

According to Mr Ivan Mikhalevich, a sales director for UWC, the agreement will be mutually beneficial, and will help support UWC’s expansion in Africa where 1000mm and 1067mm-gauge lines are predominant.