TRANSNET Freight Rail (TFR) is preparing to invite tenders for 599 new dual-voltage electric locomotives for use by its general freight division. 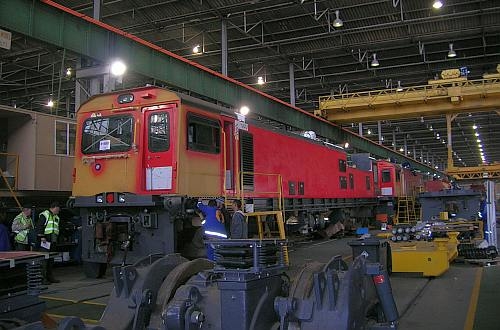 The first 65 units will be delivered in 2015, and 130 locomotives will be delivered each year between 2016 and 2018, with the final 144 entering service in 2019. TFR will hold a clarification meeting with prospective bidders on August 16.