TUNIS public transport operator Transtu has submitted an application to the European Bank for Reconstruction and Development for a €100m sovereign loan to help finance its €240.2m Urban Rail Fleet Renewal programme. 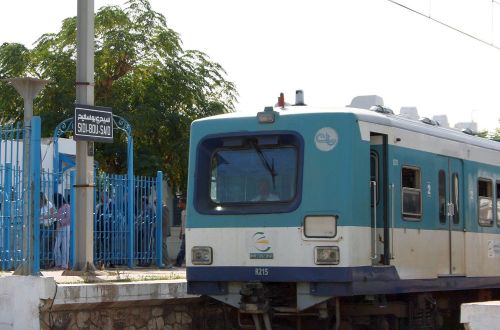 The project is divided into three phases. The first involves the procurement of new trains for the standard-gauge Tunis - Goulette - Marsa (TGM) suburban line, which runs for 19km from Tunis Marine station to the coastal town of La Marsa. The line is equipped with 750V dc electrification and services are operated by a fleet of 25 EMUs built by MAN in 1979.

The second phase calls for the construction of a new tram depot in Manouba, while the third phase involves the refurbishment or replacement of Transtu’s fleet of Siemens trams, which were built between 1984 and 1997.

The remaining €140.2m required for the programme will come from the Tunisian government.