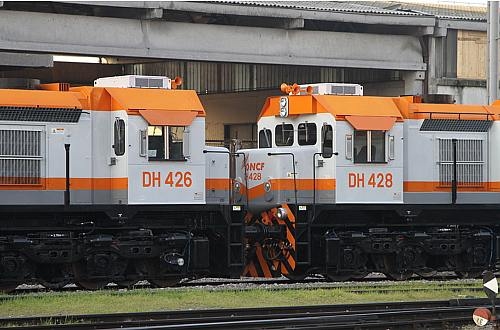 The final two of the Co-Co single-cab units were shipped to Morocco from the Croatian port of Rijeka.

The new-build 2.46MW locomotives were assembled by TZV Gredelj and are fitted with EMD 16-645 engines, which have been remanufactured by NREC.

The two companies say they are planning to continue their co-operation and TZV Gredelj expects to sign a further contract to supply GT26 to a customer in Africa within the next few months.