THE governments of Uganda and China have signed a Memorandum of Understanding (MoU) for the construction of a light rail network in the Ugandan capital Kampala. 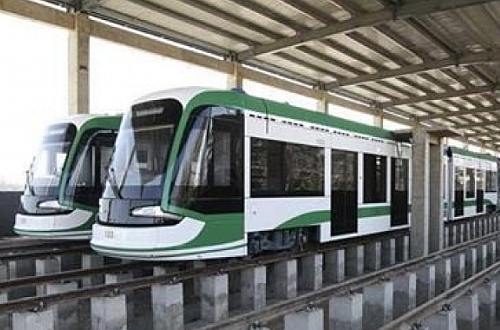 China Civil Engineering Construction Corporation will construct the initial 35km phase, which has an estimated budget of Shillings 1.5 trillion ($US 440m).

Uganda's minister of works Mr John Bybagambi says the project has been included in the city's metropolitan master plan and a 240km network is envisaged in the longer-term, with lines radiating from the city centre to serve Entebbe, Nsangi, Wakiso, and other surrounding towns.

In a bid to alleviate the city's chronic traffic congestion, an experimental commuter rail service was launched on December 7 by a joint venture of Uganda Railways, Rift Valley Railways and Kampala City Authority. The service between Kampala and Namanve will operate for at least a year.