A parliamentary select committee in Uganda has launched a probe into the award of an $US 8bn contract for the 250km single-track Kampala - Malaba standard-gauge railway to China Harbour Engineering Company (CHEC). 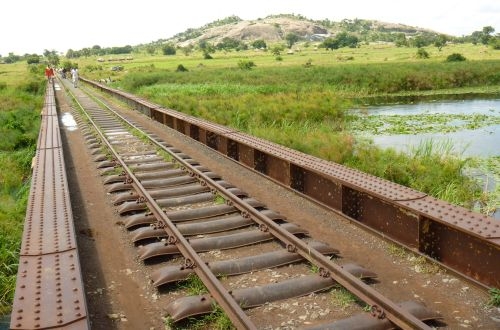 The team is investigating the circumstances under which a memorandum of understanding signed between the government of Uganda and China Civil Engineering Construction Corporation (CCECC) was cancelled in favour of CHEC.

CCECC had challenged the cancellation of the contract in the High Court but the petition was thrown out. "They have chosen to reject our invitation and we think it is not proper," Ssekitoleko says after CCECC turned down the summons.

"Whether they are interested in the procurement or not, we want to know the circumstances under which their memorandum of understanding was cancelled."

The committee will give an opinion on "the economic and budgetary implications and affordability of the contract" following completion of the enquiry.

Finance permanent secretary Mr Keith Muhakanizi told the committee last week the concern of the ministry is "not that we should not do the railway, but we should do it in a proper manner."

He also called for harmony with Kenya to "ensure that they also contract on their side". "We need to put up very strong supervision to ensure that the contractor does a good job," he says. Last week the Kenyan parliament's Public Investigation Committee (PIC) halted a $US 41m contract awarded to a consortium led by China's Third Railway Survey and Design Institute (TSDI) to supervise construction of the Nairobi - Mombasa section of the standard-gauge line.