Deliveries of new passenger and freight locomotives to begin in 2023. 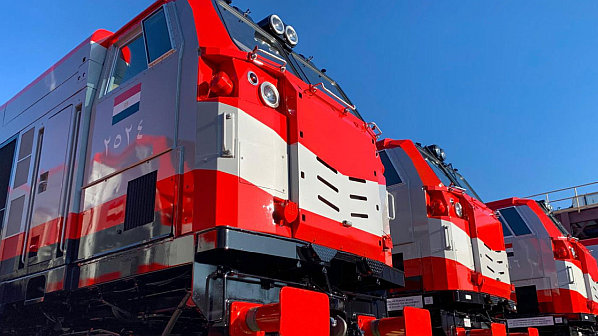 EGYPTIAN National Railways (ENR) has awarded Wabtec a contract to supply 100 ES30ACi Evolution Series locomotives, along with a multi-year service agreement. The contract is funded by the European Bank for Reconstruction and Development.

The 140km/h, 135-tonne six-axle locomotives will be delivered to ENR in 2023 and will be fitted with a 12-cylinder 2.4MW Evolution Series engine, ac traction technology, individual axle control and dynamic brakes.

ENR has ordered the locomotives to support the continued modernisation of Egypt’s railway network.

Following the completion of the order there will be more than 300 Wabtec-built units in the ENR fleet.

For details on all locomotive orders around the world, visit IRJ Pro.