CASA Transport has awarded Yapi Merkezi, Turkey, a €83m contract to construct the 14.6km Line 2 of the Casablanca light rail network following an international tender in which four other groups participated. 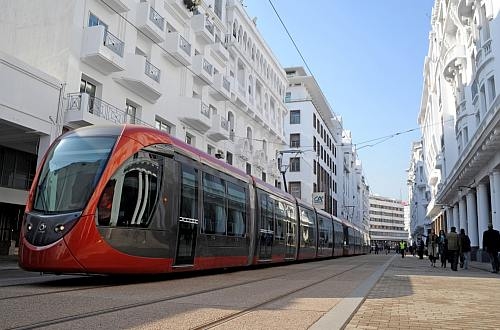 The four other bidders were Makyol, Turkey; two French-Moroccan consortia of Colas Rail, Colas Morocco and GTR, and TSO with Société General des Travaux; and a Portuguese-Moroccan consortium of Somafel and Seprob. Yapi Merkezi constructed Line 1 which opened in December 2012.

Line 2 will run east-west from Benoussi via the bus station to Boulevard Anoual. It will have 20 stations, and construction is expected to take 2 years 5 months to complete. Line 2 will then take over the western branch of Line 1 from Boulevard Anoual to Ain Diab to create a 22.5km line.