JUST DAYS after Zambia's president announced a review of the Railway Systems of Zambia (RSZ) concession, the government has announced it will revoke the contract with New Limpopo Bridge Projects Investment. 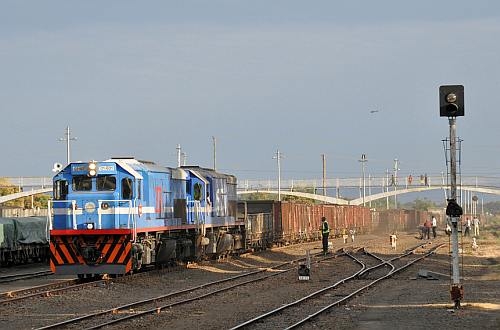 Finance Minister Mr Alexander Chikwanda says that there has been "no discernible upgrade of the railway system in nine years" and that situation has been compounded by "an unacceptably high level of derailments, loss of life and damage to property." He adds that the overall cost of conessioning to the state has been "enormous", and the performance of RSZ has put the sustainability of the country's railway network at risk.

Zambia's Attorney General says New Limpopo Bridge Projects Investment may not be eligible for compensation if it is found to have breached the terms of the concession agreement signed in 2003. RSZ's assets are now likely to be withheld by the state pending the outcome of the case.