THE Zimbabwe government says it is negotiating a build, operate, transfer (BOT) deal with an unidentified South African company to rehabilitate the rail network at an estimated cost of $US 340m. 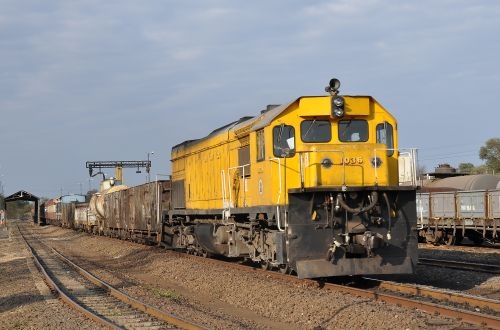 The work will involve track relaying, refurbishing signalling equipment and the purchase of new locomotives.

The government is keen to attract private investment in National Railways of Zimbabwe (NRZ) which has large debts and is in a very rundown condition following years of political turmoil and international sanctions. The initiative follows the government's failed attempt to borrow around $US 400m to help recapitalise NRZ.

The Zimbabwe government also says it has now secured the funds needed to pay for 14 locomotives on order from CSR, China. So far, a deposit of 10% has been paid towards the total cost of $US 29m. CSR had threatened to seek another buyer for the locomotives, but Zimbabwe's transport and infrastructure minister, Mr Nicholas Goche, says the locomotives will be delivered soon without revealing the source of funds to pay for them.