Rail spreads out through the endless city

Labelled the endless city, China's Pearl River Delta comprises an almost continuous conurbation. As Hans-Ulrich Riedel explains, a vast network of metro, light rail and high-speed lines is being developed to serve the 45 million people who live in the region.

China is a relative newcomer to building metros in its major cities, and there was even a ban on new projects in 2002. However, since this policy was reversed in 2004 there has been an explosion in metro construction. As Hans-Ulrich Riedel reports, 23 cities in China have metros totalling 2735km, with a further 2853km under construction. 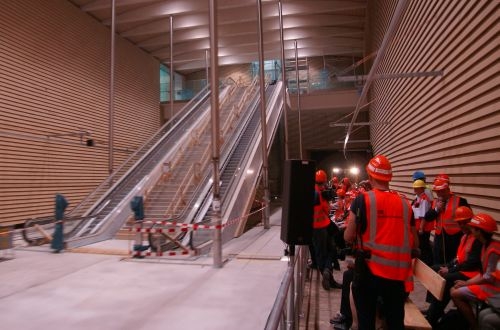 CITIZENS of the German city of Leipzig were invited during the weekend of July 28-29 to travel through the new cross-city tunnel, which is due to open on December 15 2013.