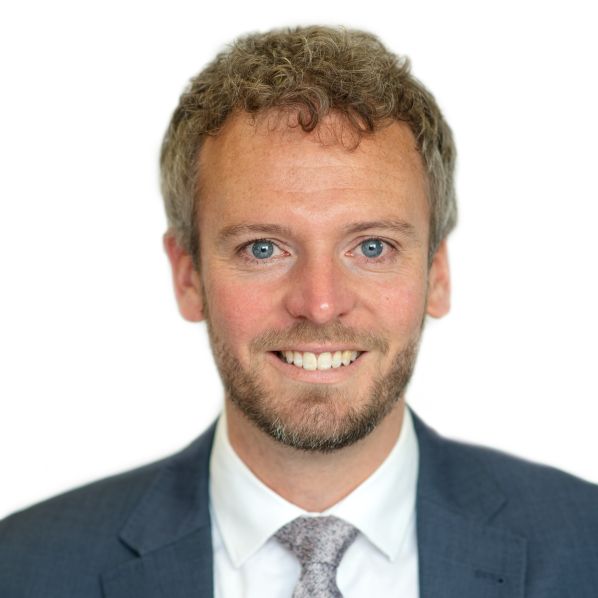 Kevin Smith joined IRJ in 2009 as Features Editor and since then has travelled the world reporting on developments in the world's railways. He was appointed Managing Editor in 2017 and Editor-in-Chief in February 2020. Before joining IRJ, Kevin worked for several local newspapers in the United States and as a freelance technical writer for a university engineering magazine. Kevin graduated with a first class honours degree in American Studies from Lancaster University, Britain, in 2006, and with a Master's degree in American Studies from Purdue University, United States, in 2008.
December 2, 2011 | Signalling

NORWEGIAN track authority Jernbaneverket has selected Bombardier to deliver its Interflo 450 ETCS Level 2 solution on an 80km section of the Østfoldbanen Østre line in the southeast of Norway from Ski to Sarpsborg.
November 29, 2011 | Financial

IRJ at BCN Rail: SPAIN's secretary of state for transport Mr Isaías Táboas Suárez says that the days of the government entirely funding Spain's rail projects are over. Speaking today at the opening session of BCN Rail in Barcelona, Táboas says it is essential that new funding models are found to complete the nation's railway infrastructure projects. "Spain has allocated Euros 8bn in the 21st century to Renfe and Euros 54bn for rail infrastructure to the Ministry of Public Works," Táboas says. "We have made huge investments but these cannot be repeated in the coming years."

ALSTOM and its Russian strategic partner Transmashholding (TMH) have signed a memorandum of understanding with St Petersburg city council to cooperate on the development of modern light rail technology for the city.
November 16, 2011 | High-speed

THE 54 CRH380BL high-speed trains withdrawn from service due to poor reliability are gradually resuming operations on the Beijing - Shanghai high-speed line, with all of the trains set to return to service by early next month.
November 16, 2011 | Europe

THE European Commission (EC) has begun an in-depth investigation of a restructuring aid plan for the beleaguered Bulgarian State Railways (BDZ), after doubts emerged over whether the plan will restore the company's long-term viability.
November 16, 2011 | Financial

SWEDISH local transport operator Skånetrafiken has signed a Euros 100m contract with Alstom for the supply of 20 Coradia Nordic X61 regional emus. The four-car trains will be operated in the Skåne region in southern Sweden and will be delivered between 2013 and 2014.
November 16, 2011 | Financial

CHINA's Ministry of Railways has denied reports that it is seeking Yuan 800bn ($US 125.31bn) in funds from the government to finance the completion of its ongoing railway construction projects.
November 16, 2011 | High-speed

THE Turkish Directorate of Railways, Harbours and Airports Construction (DLH) has awarded a consortium of and Spanish civil construction company OHL and Invensys Rail Dimetronic a Euros 1bn contract for infrastructure and electro mechanical work on the Marmaray project in Istanbul.
« Previous 1 … 176 177 178 179 Next »
Load More