ESSEX Thameside franchisee, c2c, which operates services from London Fenchurch Street to Shoeburyness and the Essex Coast, is to upgrade ticketing systems at all of its stations outside of London to enable its passengers to use smart card ticketing. 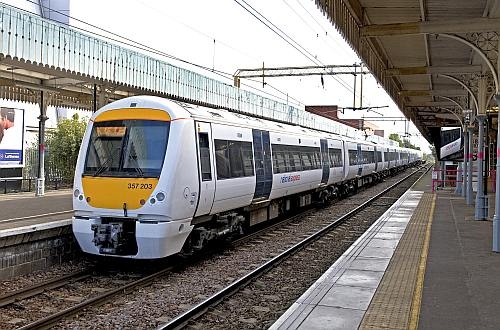 The smartcards will initially replace season tickets and will be accepted on services between destinations outside of London in January, while passengers travelling to and from the capital will be able to use the system from April.

The £2.85m pilot programme is the first step in the Department for Transport's (DfT) £45m Southeast Flexible Ticketing scheme which aims to offer seamless and convenient travel across the region by the end of 2015.

Transport minister Mr Norman Baker says he is hopeful of rolling out smart ticketing as far and as quickly as possible. "This pilot with c2c is a vital step in making that ambition a reality and will be used as a benchmark to drive innovation across the rail network for years to come," he says.

c2c operates 26 stations, including the commuter hubs of Southend and Basildon, serving 90,000 passengers per day.