ENTUR, a company owned by the Norwegian Ministry of Transport and Communications, has taken over the sale of tickets at stations from national operator Norwegian State Railways (NSB) as part of the government’s effort to create a level playing field for all passenger operators. 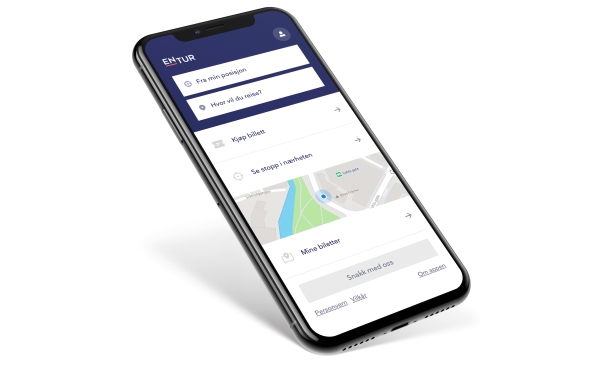 Founded in 2016 as part of the Norwegian government’s 2015 rail reforms, Entur already managed online and app sales but from October, the company took over operation of 220 ticket machines and more than 185 validators, as well as the customer service centres at Oslo Airport, Oslo Central Station, Bergen, Stavanger and Trondheim.

The move has been welcomed by the European Alliance of New Rail Entrants (AllRail), which says the arrangement should be a role model for other countries around the European Union (EU).

“Passengers should have the right to access all ticket options at all sales channels,” AllRail said in a statement. “However, EU state-owned rail incumbents know that, if they refuse to sell all rail options at their in-house sales channels, with the inherited brand equity, fewer passengers will find out about other operators on the tracks.