TRANSPORT for London (TfL) has awarded a contract to Cubic Transportation Systems to continue to provide ticketing and fare collection on London's rail and bus networks. 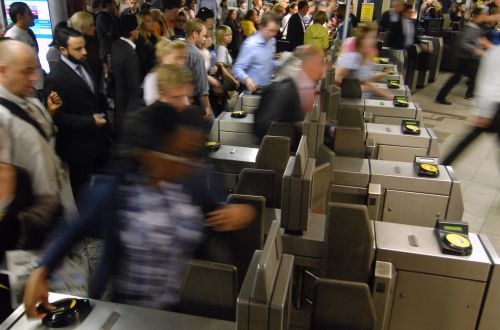 The new contract starts in August 2015 and will run for seven years, with options for Cubic to exit the deal after five years or for TfL to extend the contract by up to three years. The contract is worth around £400m for seven years, and would increase to £660m for the full 10 years. TfL says the contract will produce annual savings of £11m which will be reinvested in the transport network.

The contract covers the maintenance and availability of fare collection equipment on 8500 buses, 1900 ticket gates at London Underground and London Overground stations, 1800 validators on Docklands Light Railway, 1600 ticket machines, and card readers at the 250 national rail stations. This includes the Oyster smart card system introduced in 2003, which accounts for more than 85% of all public transport journeys in London. TfL will soon launch contactless payment card acceptance on the rail network, following its introduction on the bus network in December 2012.