TRAVELLERS in Switzerland will soon be able to access the entire public transport system using electronic tickets distributed via a new smartphone app with payment taken at the conclusion of the journey under the post-price ticketing (PPT) system. 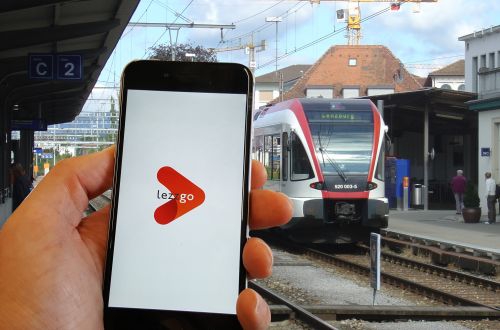 The new app is based on the existing lezzgo app used in Switzerland.

The proof of concept, launched through the TrioPlus cooperation of the three transport providers, is limited for the time being to iOS smartphones with around 200 passengers using the system under the trial which began this month. The results from this trial, which will run for several months, will form the basis for rolling out the app for general use.