TRIALS have begun in Sydney of the new Opal contactless public transport smartcard system, which is being installed by the Cubic-led Pearl consortium under a $A 370m ($US 398m) contract awarded in May 2010. 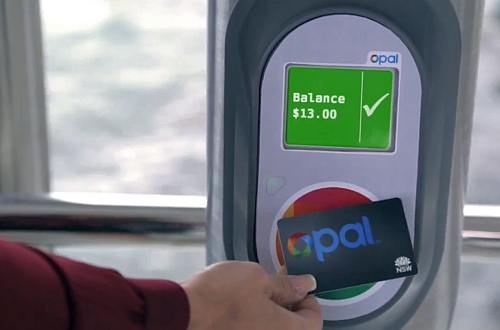 The system is initially being trialled on the Neutral Bay ferry, but will be rolled out on the rail network from the second half of next year, starting with the City Circle line. By 2015 the Opal equipment will be installed at 307 stations and on the Metro Light Rail line.

Passengers will be offered incentives to adopt the card, including a weekly reward that provides free travel after eight paid journeys, a $A 2.50 daily cap on Sunday travel, and a $A 15 price limit on weekdays.

Cubic says Opal is geographically the largest electronic ticketing system in the world, covering an area of 40,000km2 stretching from Newcastle in the north to Wollongong in the south, and west to Bathurst. By contrast, London's Oyster card covers an area of just 8000km2.

Cubic's partners in the Pearl consortium include the Commonwealth Bank of Australia, epay Australia, Downer, and Parkeon.

The card is named after the official gemstone of New South Wales and the name was selected from a list of 665 suggestions.