TRENITALIA has signed a distribution agreement with transaction processor Amadeus, which will allow Trenitalia tickets to be sold through all Amadeus sales channels around the world. 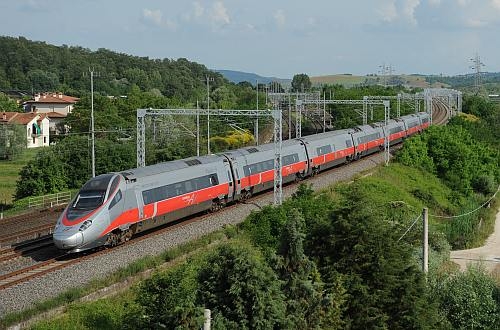 As part of the agreement, travel agents using Amadeus’ system will have standardised access to Trenitalia services through the FlyByRail Track system allowing them to make combined air/rail bookings, as well as the Rail Agent Track system which is designed exclusively for rail services. Amadeus says this will make it easier for travellers and travel agents to compare Trenitalia services with flights on the same route.

“This is the right GDS for the domestic and international market,” says Mr Paolo Locatelli, international head of sales for Trenitalia. “We feel our rail product is ready to compete with air and be integrated into a GDS. We hope to achieve a 30% increase in sales outside Italy, and we see a lot of opportunities in central Europe, North America, and Asia.”

Amadeus says Trenitalia is the first train operator to distribute its products using this technology.

“Trenitalia is the first customer using the full scope of this platform for indirect distribution,” explains Mr Thomas Drexler, head of rail for Amadeus. “By making Trenitalia products available across multiple channels and focussing on delivering a more advanced customer experience, it will help to support global growth for the company.”

Drexler also confirmed that Amadeus has begun development of a GDS specifically for the rail market.