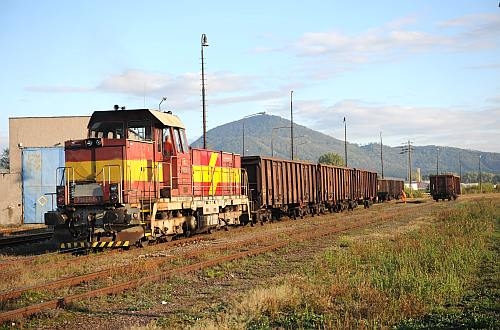 AAE was the only bidder to meet the necessary terms and conditions for a binding bid, and the company will now be required to finance the acquisition of new freight wagons worth €216.7m and will also buy and lease back 8218 ZSSK Cargo wagons for a period of eight years, with an option for an eight year extension. AAE will also pay €7m for the shares in Cargo Wagon.

The transaction will be subject to a review by the Slovakian competition authorities before the deal is concluded.

ZSSK Cargo plans to use the funds from the sale to pay down debts and invest in its business.

The sell-off is part of a restructuring plan for the operator which was announced by the Slovakian government last July.