JUST over a year after his hedge fund Pershing Square won its battle to oust the board of Canadian Pacific (CP) and install a new management team, billionaire investor Mr William Ackman announced on October 24 that he has sold around 5.9 million shares in the railway, roughly $US 800m of his investment. 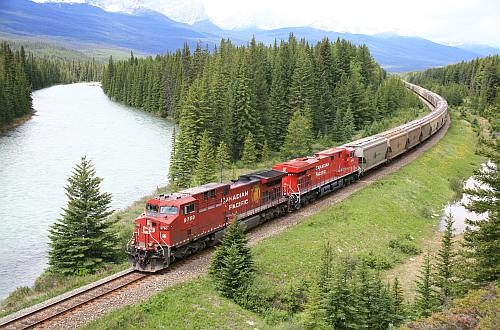 According to Reuters, Ackman said in June that he would sell 7 million shares after the stock had made strong gains.

Ackman and Pershing Square began aggressively acquiring shares of CP in September 2011, and as the hedge fund continued its efforts the value of CP shares increased dramatically.

On October 23 CP reported record third quarter income of $US 312.5m, compared with $US 226m for the corresponding period in 2012. The railway's operating ratio also continued to improve, dropping to 65.9% which has been hailed as the "lowest in the company's history."

"What we have proven this quarter is the ability to drive earnings growth and lower our operating ratio, even in a softer volume environment. That's the power of the CP plan," says presdient Mr Hunter Harrison.