ACCORDING to a number of recent Australian media reports, Indian mining company Adani has requested a $A 1bn ($US 745m) loan from the Australian government’s Northern Australia Infrastructure Facility (Naif) to support the construction of the 389km line linking its coal mine in North Queensland to the port of Abbott Point. 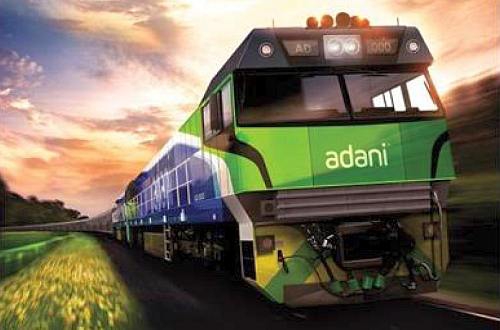 Naif has a mandate to offer a concessional loan of up to 50% of the $A 2bn cost for the project.

Senior representatives from Adani have been meeting with members of the Queensland state government this week and have indicated that work on the $A 21.7bn mine, port and rail project could start in early 2017.

Queensland's coordinator-general has approved the first 31.5km of permanent rail line associated with the project, along with a temporary construction camp.

However, doubts remain over the viability of the overall project given the apparent need to apply for public funding to get the project underway, and over Adani’s ability to obtain bank funding for a project that will require at least another $A 10bn of investment over four years.

In July 2014, Adani signed a binding agreement with South Korean company Posco for construction of the standard-gauge rail link but since then progress on the project has slowed with no visible work undertaken.